Running the engine when one is not driving is not recommended. Idling vehicles can cost the car owner a fortune and also contribute to more pollution in the environment. It is said that idling a vehicle even more than a few seconds produces more emissions and more fuel is used. It contributes to major climatic changes rather than stopping and restarting car engines. Therefore, it is required to incorporate Stealth Power idle mitigation solutions and eliminate unnecessary fuel consumption and degrading the environment.

Scientists and researchers have identified that idling from light vehicles and heavy-duty trucks combined can lead to the wastage of more than 6 billion gallons of fuel every year. Half of it is contributed by personal vehicles plying on the road, which is also a major CO2 contributor to the air. It might seem that idling impact is minor on a per car basis. But when millions of personal cars in the country are combined, the impact is huge and detrimental. Eliminating the unrequired idling of vehicles is the call of the hour to save fuel and reduce polluting emissions.

The advanced and modern technologies used in vehicles have made it easier and more efficient to eliminate idling. The manual guide handed over to the owners along with the present-day vehicles mentions the best and the most economical ways for optimal performance, and idling mitigation solution is often recommended.

Modern automobiles are engineered with engines that can reach the ideal temperature way faster than idling it. Thanks to the catalytic converter that aids in the reduction of harmful emissions, and also functions quicker when the car is being driven. Even during the freezing winter days, Stealth Power idling the vehicle is strictly recommended to avoid.

Rather, it is suggested that the driver should run the car for around 30 seconds to 45 seconds and then drive off. This helps the engine to get warmer faster, and the vehicle’s interior also gets warm quickly. Furthermore, the vehicles that run on gas also don’t incur damage with constant turning on and off of the engine. The batteries built are more robust and long-lasting than in the past.

The best solution for regular car vehicles to reduce idling is to turn off the engine and stop for 10 seconds to 15 seconds, excluding during a traffic situation on the road. When one drives hybrid electric cars, idle mitigation is easier. Hybrid electric vehicles can auto shut the engine when they are static. The start-stop technology vehicles (mild hybrid vehicles) also reduce the idling when the vehicle is not moving.

Vehicle idling is not a problem limited to heavy-duty trucks and personal cars. When Stealth Power idle mitigation solution is initiated in vehicles like ambulances, school buses, police cars, taxis, and so on, bigger benefits can be enjoyed in terms of saving fuel and additional expense of gasoline expense and also reducing pollution. 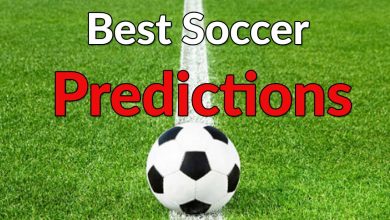 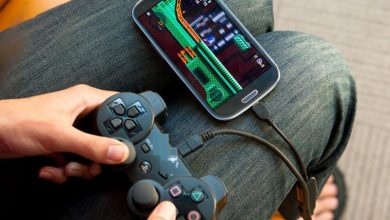 Is It Worthy To Play Among Us Game? 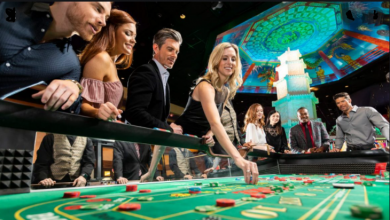 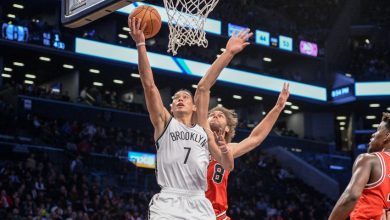 5 Different Benefits You Will Get on Watching Live Basketball Match