Workers compensation class codes are numbers assigned by insurance firms to distinguish between different types of work. For example, if a contractor supervisor is known by their title, but the insurance company recognizesthem  as 5606. To successfully estimate workers’ compensation rates for each type of job, insurance firms must be able to categories diverse types of work into class codes. Becauworkers’ dangerous labor is undertaken, a 5606 Contractor will have a higher work comp rate than an 8810 Clerical employee.

The insurance firms will then compute a base charge for that type of work based on all losses accumulated by each class code. If a company’s losses are found to be higher or lower than the industry average, its insurance rate will adjust correspondingly. There are many websites that give accurate information about the Workers Compensation Class Codes Lookup which can be quite useful for many people.

Why are different class codes for the same sort of work in different states?

Every state has its own set of work comp rules and regulations. The NCCI class code system is used by the majority of states. They’re the National Council on Compensation Insurance, and they have worked to make work comp classifications more consistent across states. The categories for states that employ the NCCI worker’s compensation class codes are the same for all of them. Some states, however, continue to be independent or monopolistic.

NCCI is a non-profit consulting group that is mostly supported by insurance companies. The NCCI is used by most insurance companies for a variety of services, including statistical data on workers’ compensation rates. NCCI’s job is to collect and supply accurate statistical loss data, which is then utilized to calculate manual workers’ compensation insurance rates. In the United States, NCCI is the most extensively used classification system.

In which states are the NCCI categorization codes not used?

Only a few states do not use the NCCI class codes for workers’ compensation. California, New Jersey, New York, Delaware, and Pennsylvania are the states in question. Although Texas has recently adopted the NCCI categorization system, there are substantial differences in specific classification standards. While most states utilise the NCCI class codes, it’s crucial to keep in mind that other states have their own set of workers compensation class codes.

What is the purpose of the NCCI Scopes Manual?

Insurance experts utilise the NCCI scopes manual to determine the class code linked with each sort of occupational work. The code is a three- or four-digit number that corresponds to each work type or categorization. The scopes manual contains thorough underwriting information that explains how to classify each sort of activity. Every underwriter should have a copy of the scope’s manual because it is the industry standard for workers compensation class codes.

It’s critical to check workers’ compensation class codes, conduct an audit, and match the audit and premium quotation with payroll. There’s nothing more inconvenient than having to pay a down payment and an audit charge at the same time, especially because audits may be excruciating. If anyone has any queries about additional class codes or would like to evaluate the worker’s compensation insurance, people can contact them. 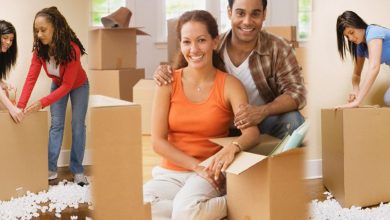 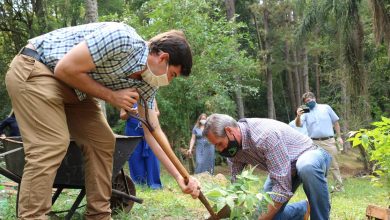 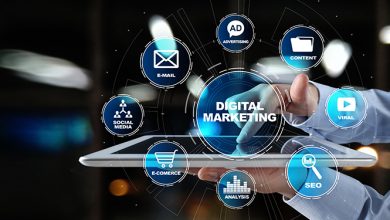 What are the effective digital marketing techniques used by marketing agencies? 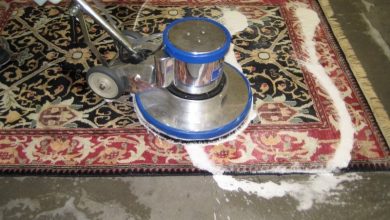 How to Make the Cleaning Business a Success?