The world we live in today is fast-paced and ever-changing. Though times are different now from before, certain traditions, customs, and practices have become ubiquitous and irreversible, in a way that they have become a part of the fabric the society functions on. One such practice that has been in existence since times immemorial is betting.

Tracing our steps back

An occurrence, happening, or event can only come into existence if it begins somewhere. History provides one with material that can prove and corroborate the above by way of various sources. Hence, when a dilemma strikes and one is in search of answers, looking into how things came into being and their relevance plays an important role.

The Mahabharata is considered as one of the greatest epics of India, in it, we can trace the initial seed of gambling to Yudhishthira, wherein in a game of dice he ended up losing his entire kingdom, wife, and his brothers to the Kauravas. Focusing on the above act, one can draw an understanding of the way gambling works. An addiction feeds into one’s desires of wanting to have more than they can fathom. In today’s time, gambling has taken a newer and more deceiving form known as betting. Majority of sporting events now function with people making bets.

What is in it for you?

As an individual who is aware of their interests and likenesses, making a statement on the lines that betting is not a way of life for them, but for the weak and faint-hearted is not hard to come by. Even to this day, it is considered a social evil. The basis for this stigma lies with the fact that most of the sources that were relied upon to be factual, were mere records from epics and not actual historical sources that hold evidentiary value.

Do we know what we need?

One of the best ways to put an end to something seems to be laying out guidelines that encompass everything that deals with the absolute stoppage, but not finding a means to erase the issue from its source. Rome was not built in a day, and to find a solution to an existing menace, monitoring of the same under the purview of a body that has authority to regulate it is necessary.

We all have our ways of understanding and dealing with prevalent practices. Coming to betting and sports betting at large, there is an urgent need to legalize it, so that it can be regulated, else the money that is already in the chain of circulation remains unaccounted for and can be utilized for nefarious purposes. Whereas, if it were legalized by way of making a law that regulates and controls the functioning of sports betting, then the revenue generated from this will be of great help to the state treasury and will be a nip in the bud for various illegal match fixings and monetary transfers. TO learn about the topic in-depth refer to the site tennis betting online. 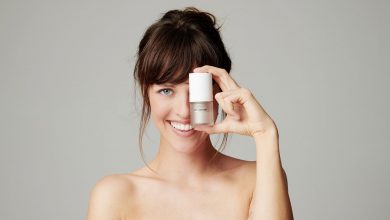 How to Choose the Best Eye Serum…? 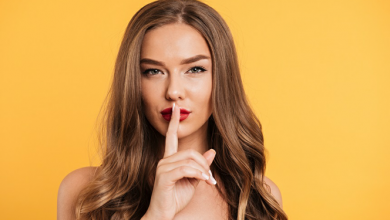 Big Talk Questions, The Best Way To Know Your Members in Online Modeling! 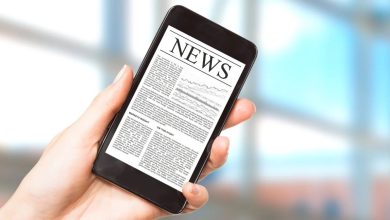 Why Do You Need A News App Alongside Your Online Magazine? 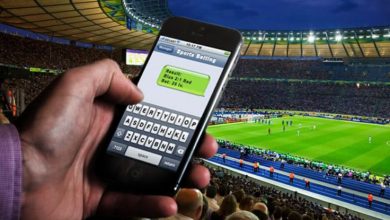 Have A Safe Betting Experience With UFABET